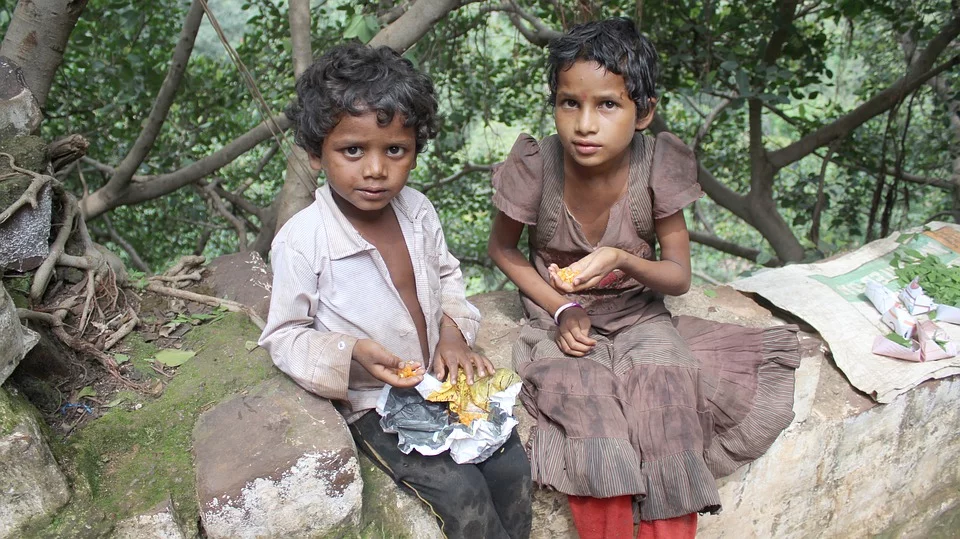 Leela Mela, a Ukrainian artist active in Japan, will release the new song “Blue Skies” about her homeland on February 1, 2023.

The symbolic two colors of the Ukrainian flag represent the blue sky and the yellow wheat fields. Those two colors became a symbol of peace and harmony. The lyrics of this song are impressive, not only because they were written with a deep love for Ukraine, but also because the singer tries to show through this song to people all around the world how beautiful and charming Ukraine is, the singer also tries to bring joy and optimism to her people.

Eiichi Saeki (The PBJ), a world-renowned composer who works with top overseas companies and artists, worked on the composition/arrangement of the mixed martial arts RIZIN theme song, Hitoshi Matsumoto’s documentary music, etc, also participated in the creation of “Blue Skies”.

”Hello everyone. My name is Leela Mela. I am a singer-songwriter from Ukraine currently based in Tokyo, Japan. The song “Blue Skies” will be released in the Ukrainian language, but I hope all of you will enjoy listening to it and will keep supporting my country!” – Leela Mela

Leela started her music career at the beginning of the 2000s as the front-woman of the Ukrainian indie-pop-rock band called Kremp. The band was active for over a decade, after which Lella started her solo music career under the name Lily Kremp.

After relocating to Japan, Lily took a few years’ break from her music career, and in 2022 she resumed making music under the new name Leela Mela.

In the middle of 2022, Leela started a charity music project and with the help of the Japanese music community released a song in the Ukrainian language “Блакитні Небеса” (Blue Skies) to help Ukrainian people who were suffering from the cruel and unjustified invasion of Russia. 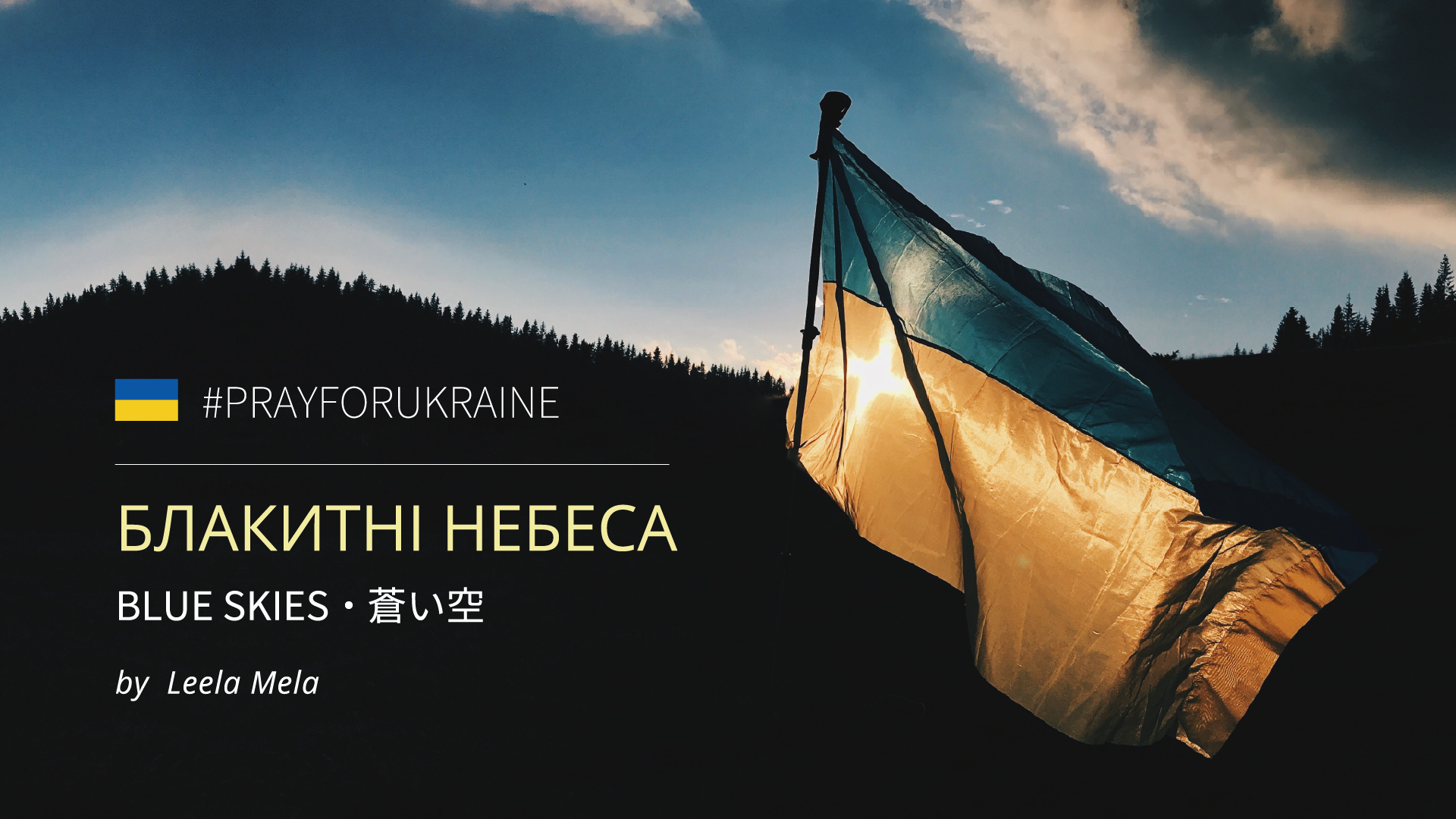 Leela Mela is a Ukrainian singer-songwriter currently living in Japan. She wrote the lyrics to this song with a deep love for her homeland, and is trying to bring a little joy and hope to the people of Ukraine whose land has been cruelly invaded by Russia.

We are recruiting volunteer staff to help with this project.

This charity project is created by Leela Mela and Eiichi Saeki (The PBJ).

Eiichi Saeki (The PBJ) who volunteered to participate in this project, is a Japanese composer active worldwide (composes, arranges, and produces songs).

＊The video is a demo version of “Блакитні Небеса” (English title: Blue Skies). For now this is just a simple recording

We will use the sales of the music as a Ukrainian support fund.

Want to help people in Ukraine? Here are ways to donate. 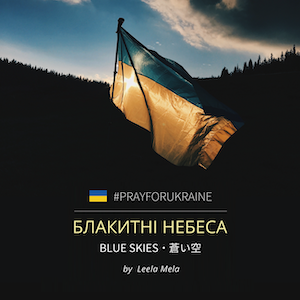